Learn from people with more than 10 years of experience 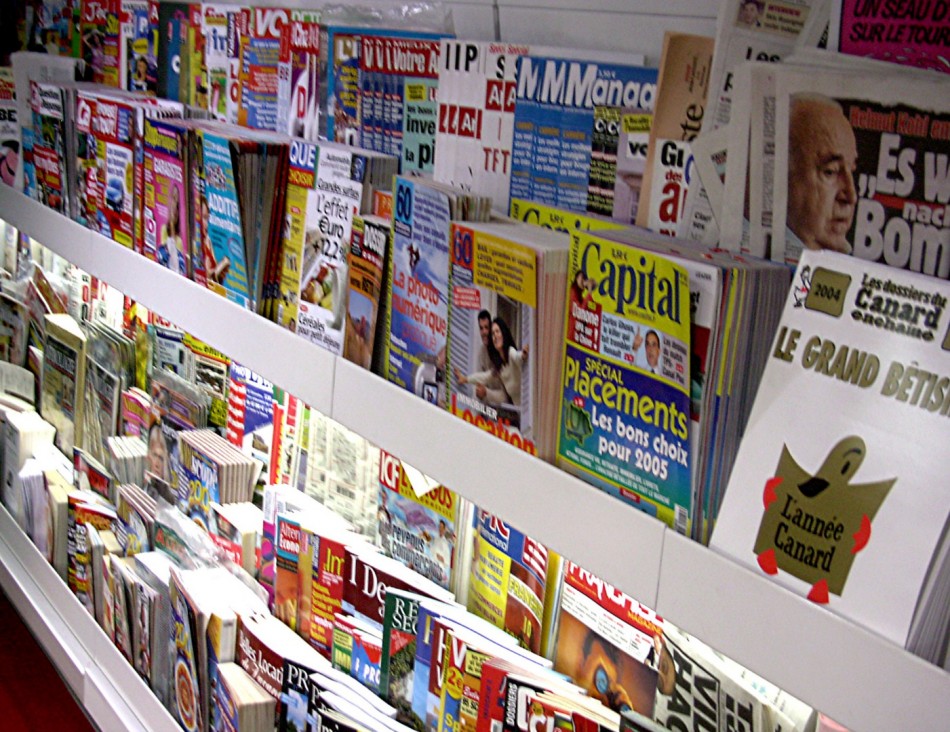 According to data published by Zenithoptimedia, between 2010 and 2014 the average time people spent online grew from 60 to 110 minutes per day.

At the same time newspaper and magazine consumption dropped by 26% and 19%, respectively.

You will find more statistics at Statista

Moreover, according to a study by Reuters Institute for the Study of Journalism very few people consider print newspapers their main source of news anymore.

Today's most important news sources are television and online media, with social networks taking on an increasingly large role in people's news consumption.

You will find more statistics at Statista

This shift from traditional to online media is not going away and it will move faster and faster. Online media will be the most important news source, with social networks taking on an increasingly large role in people's news consumption.

It is obvious that it will also have a growing effect on patient recruitment for clinical studies. Pharmaceutical companies and clinical research centers that do not include social media in their recruitment campaigns will have a much harder time finding the the right patients on time.

But those who embrace and include social media as an important means of communication and an important part of patient centricity, will see a boost in patient recruitment and patient/customer satisfaction.

Because this change is happening so fast, people responsible for executing clinical trials have a hard time convincing their senior management to jump on this bandwagon. Time after time we see it as the initial response at new customers of ours.

Recently a global CRO went through this cycle and finally succeeded to convince their management to include social media in their recruitment strategy.

The social media campaign was very successful (it actually ran for a shorter time than initially planned) and they have contacted us again for support on a new trial.

We hope that this article will help you to convince your management.

Tell us more. Solutions from Link2Trials go one step further. Let us know your goals

Thank you we will contact you soon
An error occurred. Please try again